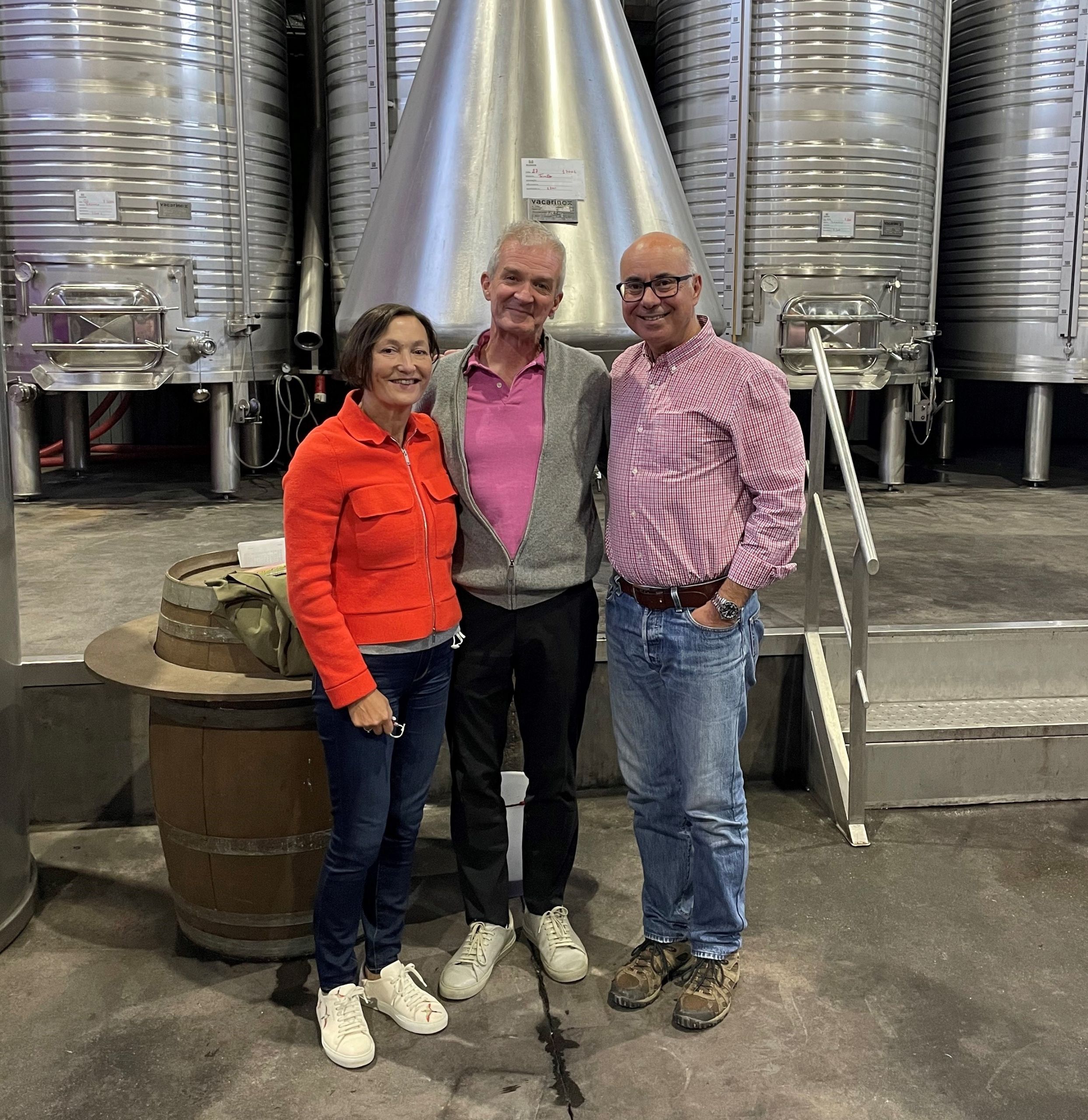 Carlos Lucas was a co-founder of Dão Sul back in 1990. He oversaw its growth over 20+ years to become one of Portugal’s most successful wine companies, both on domestic and export markets. In 2012 he left to create his own new company, Magnum Vinhos. Lucia Freitas and Carlos Rodrigues, two of his colleagues at Dão Sul, have remained with him, and are looking after various winemaking projects in Douro, Alentejo and Dão. They are enjoying the opportunity to return to basics and to winemaking on a smaller scale. They have completed a new, contemporary winery, which overlooks Carlos’ own 6 hectare Ribeiro Santo estate, and which was completed in time for the 2014 vintage. It is this estate that is the main focus of the company at present.

There is a delightful, lively white and three elegant reds: the regular Ribeiro Santo, the Reserva, and a quite remarkable new addition: Grande Escolha, the top new wine.

There is a pair of excellent value white & red called Flor de Maio (Poppy), from a new property in Northern Alentejo. Both red and white are well-packaged and inexpensive.