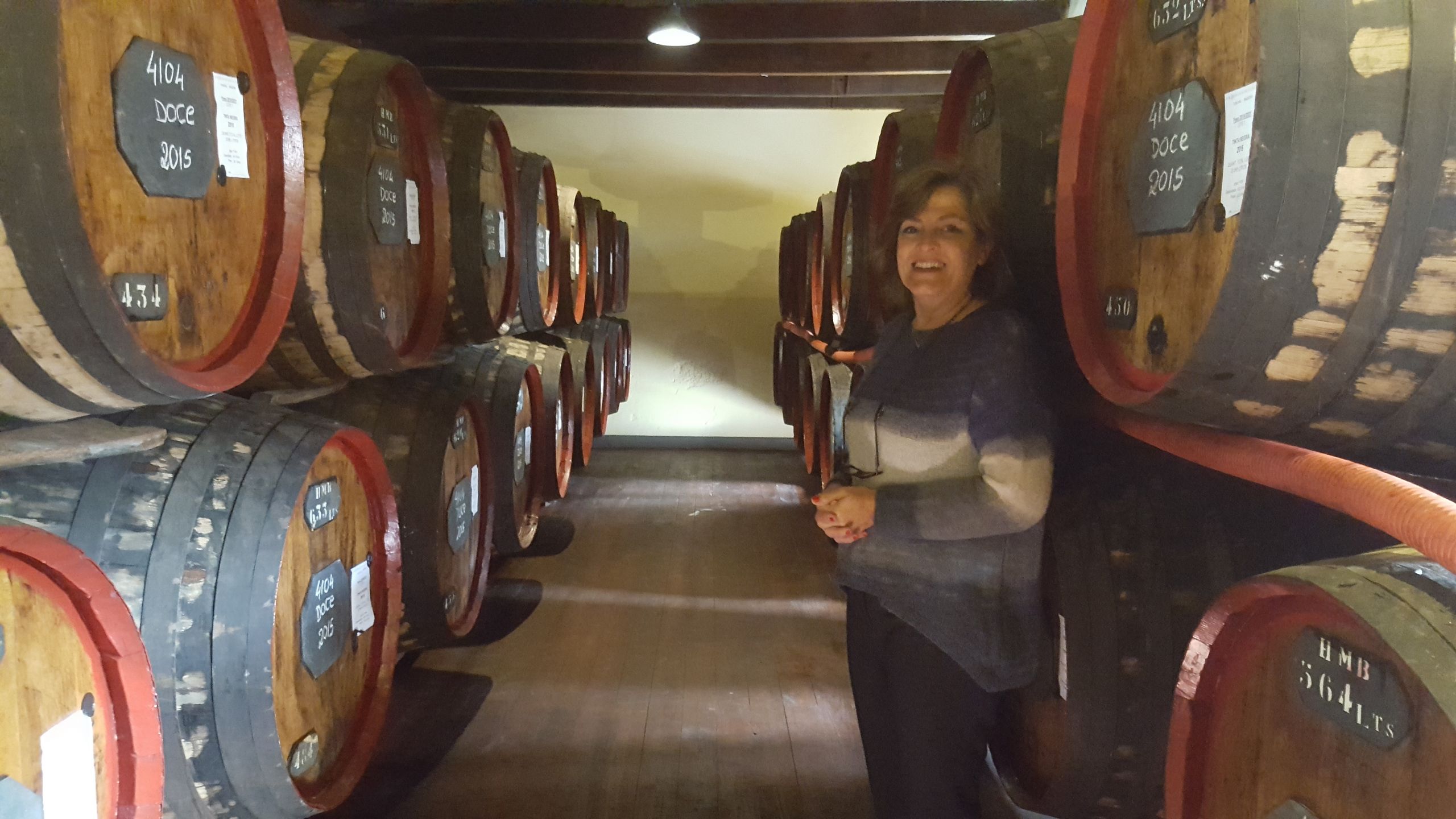 Our first shipment from Helena Borges was the result of a long courtship, which began in 1987 when I met her father, Georges Borges Goncalves on my very first trip to Madeira. I still have the (empty) bottle of 1940 Sercial which he gave to me on that visit. I kept in touch with the estate on my visits to the island, and then we finally took the plunge to make our own importation in 2015.

There’s no doubt for me that Madeira (both the wine and the place)  is the most exciting, stimulating, inspirational (and sometimes frustrating) experience I have ever experienced in my wine career. If you believe in wines which reflect their origin, then these are for you!

Borges is a small family operation. One of the smallest remaining companies, but with a long history on the island; it was founded in 1877. Helena runs it with her cousin, Isabel, and their winemaker Ivo Couto. In fact I first met Ivo on my very first visit to the island as part of a WSET Diploma scholarship. At that point he was working with the Madeira Wine Company. He is a very fine blender of the wines. There is some artificial heating of the cheapest wines (Three Year Old category which we do not buy. But for our range, which begins from Five Years, at least a part comes from the traditional ‘Canteiro’ ageing, where the barrels are left in the upper levels of the Lodge, under warmer conditions, which occasionally rise to 25 Celcius . This creates a much softer, less aggressive effect on the maturing wine, and if feels much less ‘cooked’.

As some shippers are moving to plantings of their own vineyards, Borges remains a purchaser of grapes, which they source throughout the island and vinify and mature in their own cellars in the centre of Funchal. Here too they are resisting modern trends to move out of town as their larger competitors have almost all moved either west or east of the capital.

Watch a short video presentation of their three vintage wines (May 2020):

There’s quite a wide range of wines available, much of them in very small quantities, so we can imagine stock available might change quite frequently.