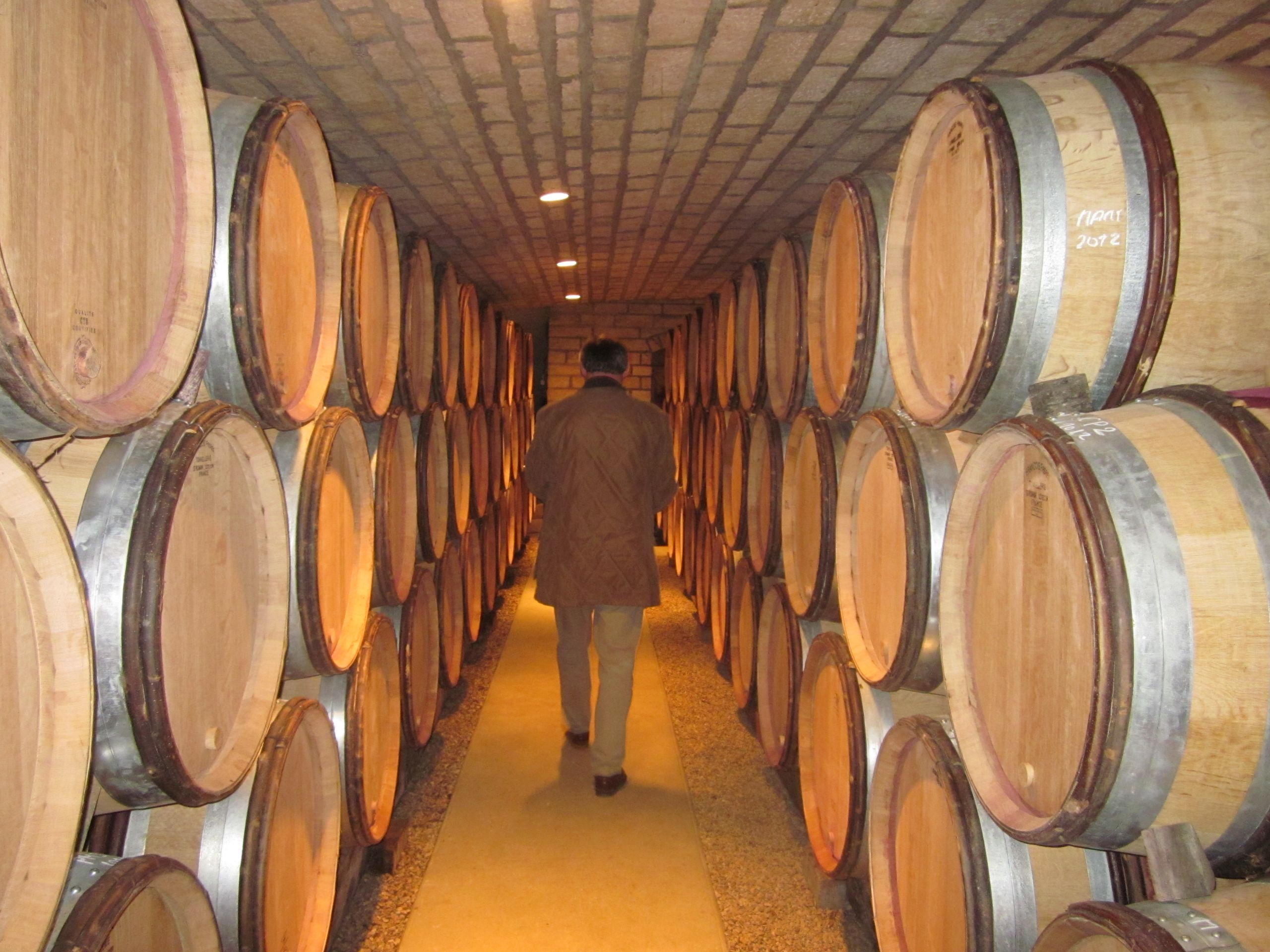 Marsannay is already making a noise in the Côte de Nuits, and this domaine is banging a loud drum. The Route Nationale from Beaune to Dijon strays a little further East once you have passed Gevrey Chambertin, with the result that it is easy to miss the slopes of Marsannay which form the natural continuation (“combes” and all) of the Côte de Nuits. This is a very serious domaine of 13 hectares, founded in 1972, and developed in recent years by young Cyril Audoin.

I would count 2018 as the fourth consecutive exceptional vintage at this estate. We have worked together since the 2010. In the earlier vintages we bought from him, Cyril perhaps felt he needed to prove himself, being neighbour to many better-known appellations, by making ‘grown-up’ wines : structured and ageworthy. But now the balance, the texture and, well, just deliciousness, make these wines irresistible in youth too. Admittedly, all four vintages show the result of fully ripe fruit from warm vintages, but this is young Burgundy at its best. And one definition of ‘best’ should also include ‘affordable’.

We’re still waiting for the confirmation that his single vineyard wines will one day be able to call themselves Premier Cru, but until that happens, we have some great value wines, which show the variations of terroir from the north to the south of the appellation. In the north we have Longeroies and Clos du Roy, with their sandy, lighter soils producing softer, easier more forward wine styles. Further south the deeper soil of Clos de Jeu, Champ Salomon and Favières bring more structured and dense characteristics to the wines. We also have in the 2018 vintage, for the first time, a tiny quantity to offer of his Charme aux Prêtres.

25% of the estate’s production is in white wines, and in 2018 there is an excellent success. Cuvée Charlie, named after Cyril’s young daughter, is a blend of four parcels, fermented and matured in 500 l oak. Bold flavours here, but vivid citrus acidity.

There is confidence and modesty here in very promising balance and the wines show exceptional precision, freshness, weight and balance. After receiving very high marks from Burghound writer Allen Meadows, these wines become doubly attractive when we look at their prices for genuine single vineyard Côte de Nuits wines. The single vineyards Longeroies, Clos de Jeu, Champs Salomon and Favières are all destined to achieve 1er cru status when the top Marsannay vineyards are finally reclassified over the next few years, but, for now, they each cost well under the price of any of the village wines from further South. A new winery was completed in time for the 2014 vintage and there are great and ambitious plans for the future.